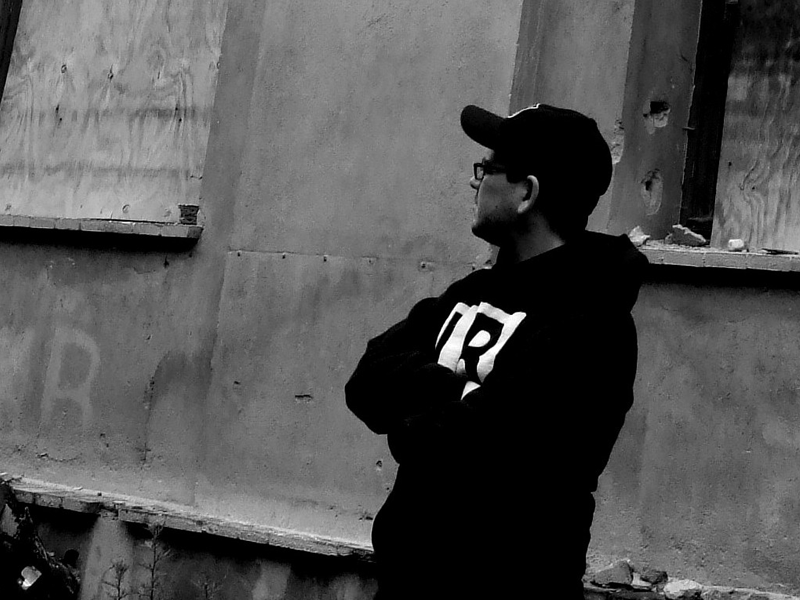 Stephan S. was born 1979 in Dresden and raised in the district of Striesen. Inspired by Electronic Body Music, Acid and early 1990s Detroit Techno and the famous east german broadcast DT64 (with it’s radio shows Dance Hall or Partyzone) Stephan began to buy records. And listen! First groundbreaking record was the X-101 album on Tresor by Underground Resistance. Late 1992, early 1993 he began to spin in the chillout at various larger venues. 1993 he heard of the Hard Wax in Berlin and ordered his first stuff there and started collecting records. In 1995 he started deejaying at the then famous Plastic Phreak venues and eventually became a resident and crew member.

First experiences with work in record stores in Dresden were Humpty Records (1998) and later Hard Wax Dresden. His releases under his moniker Kryptic Universe so far came out on Phonocake, Psycho Thrill, Sleepy City, Shtum, Melted Recordings, and Wolfskuil Ltd. In 2011 he started his own label with two friends.