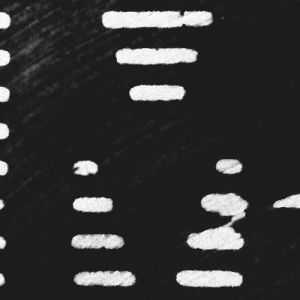 We proudly announce the release of MDR 016 – MDR Compilation 2015, a collection of unreleased music from Marcel Dettmann Records. The release of the eight-song collection will be accompanied by a eight-city tour featuring Dettmann, along with several of the MDR artists who appear on the compilation.

Please set your alarms for March 20th 2015 – this day the compilation will be released as double vinyl. Along with the double 12″ vinyl comes a download code for Kobosil’s mix of the MDR catalogue.